Is the Bermuda Triangle Real? Not at All. 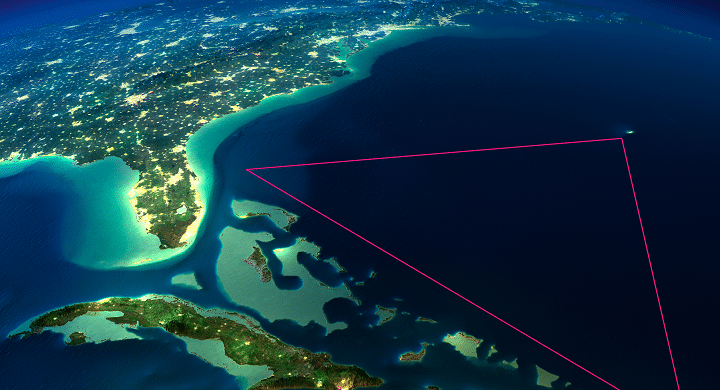 A lot of people think the Bermuda Triangle is real, when in fact it is just a myth. It is a myth that has spread the message of a beautiful but mysterious place. There is no reason any more to ask yourself, “Is the Bermuda Triangle Real?” though, as we will expose the realities behind it right now.

Bermuda has a long history of piracy, or as it was called pre-April 1856, privateering. Privateering was simply legalized piracy where pirates just needed to register with their homeland and pay a portion of their proceeds as a tax. If you look at the Wikipedia page for a Privateer, you will see Bermuda takes up more space on the page than Spain and France combined, despite being such a small country.

There was a time in Bermuda when the locals would put the fire out at the lighthouse, which was used to show a safe passage through the reef at night. They would then light a fire 5 miles down the coast on Wreck Hill which is in front of shallow coral reef that extends out into the sea for 8 miles. Wreck Hill also has a similar height above sea level as the location of the lighthouse. You can now understand why it is called Wreck Hill because it is the scene that caused many shipwrecks. The locals would then head out to the shipwrecked boat and charge the stranded sailors a fee for saving them and would then proceed to rob everything of value on the boat anyway. What other options did a stranded sailor have in the middle of the Atlantic? Not many.

The coral reef caused a lot of shipwrecks.

Bermuda is only 20.6 square miles in size. If you were to include Bermuda and just measure the entire area that is enclosed by the island and its barrier reef, you will have close to 231 square miles of area. You can be 9 miles from land and be right on top of the northern barrier reef, at risk of crashing onto the shallow jagged coral reef 2-3 feet below the surface.

Now let’s imagine a winter squall, or a full-force hurricane even is in the area at the same time as an ocean crossing sailboat in 1750. They definitely aren’t going to see the land in the stormy weather, and have a high chance of hitting the reef without the luxury of a GPS, or an accurate map depicting the ‘Isle of Devils’ (as Bermuda was once called). There wasn’t anyone in Bermuda to save them before 1609 either – the date Bermuda was settled. 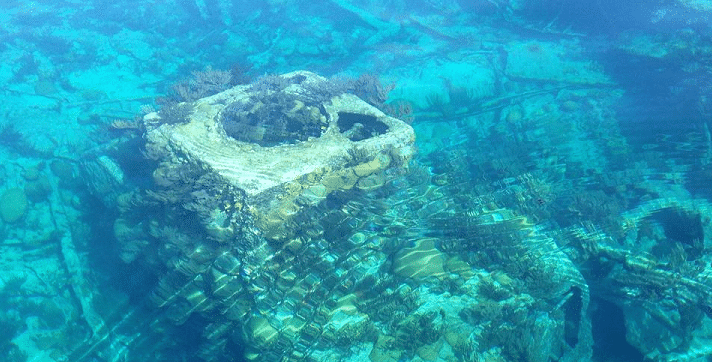 The same coral reef that caused shipwrecks, was due to the island not being discovered and on any map by early navigators. Bermuda was discovered in 1505 by Juan de Bermudez, but the ships from Portugal, Spain, England, France, and other countries did not know much about Bermuda. The island is perfectly in line for the boats coming back from their travels around the Atlantic Ocean. On their way back home, they always risked hitting Bermuda and not realizing that could be the case. It’s just another reason that ships went missing in the ‘Bermuda Triangle’.

Back to modern technology. Many missing boats and planes were reported missing before the use of GPS and proper tracking technology. Is it really a mystery that there are fewer and fewer disappearances with the advent of GPS and radar devices alerting travelers of bad weather?

Bermuda experiences large hurricanes. Again, before the technology was available, a traveling boat could not know about an approaching hurricane. It could be flat calm and deep blue for miles around the boat, and then out of nowhere it would seem, the walls of waves would eventually capsize a boat.

In conclusion, Bermuda is an amazingly beautiful island. Today, you do not hear about ships or airplanes missing in the Bermuda Triangle, because the above reasons have all been addressed. 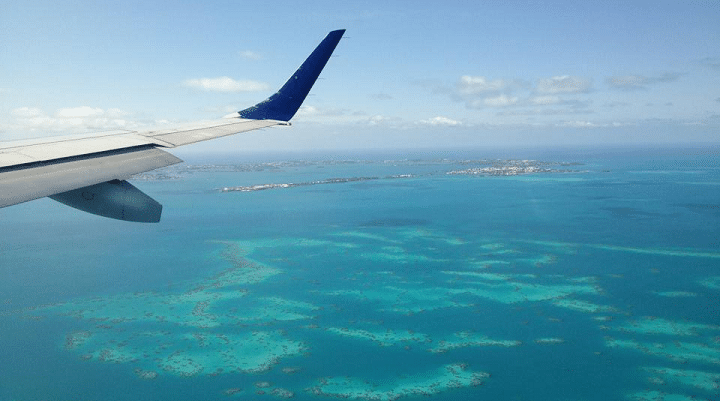 8 responses on “Is the Bermuda Triangle Real? Not at All.”