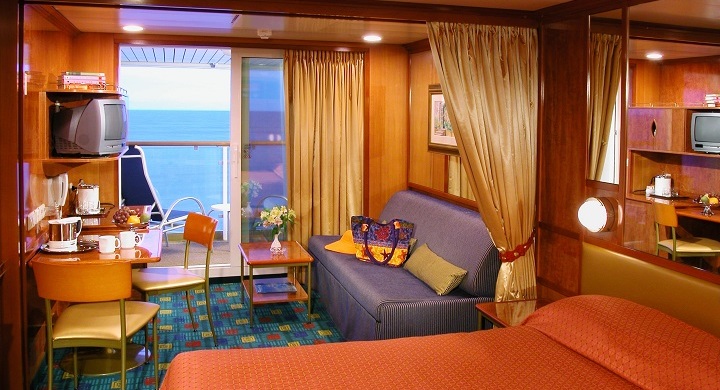 Norwegian Cruise Line just released their 2016/17 schedules. Here are the details for Bermuda.

We are excited to announce some big plans in the works for 2015 and 2016 from Thinking of Bermuda as well. We are in the midst of revamping our entire cruise program. We already offer the best price guarantee and we will soon launch a number of deals exclusively from Thinking of Bermuda for all cruises to Bermuda booked with us. We will also be launching a Loyalty Program soon. So keep an eye on this space over the next 3 months as we prepare for Bermuda’s massive growth in tourism.

Book Your Trip To Bermuda

Cruises From Baltimore to Bermuda