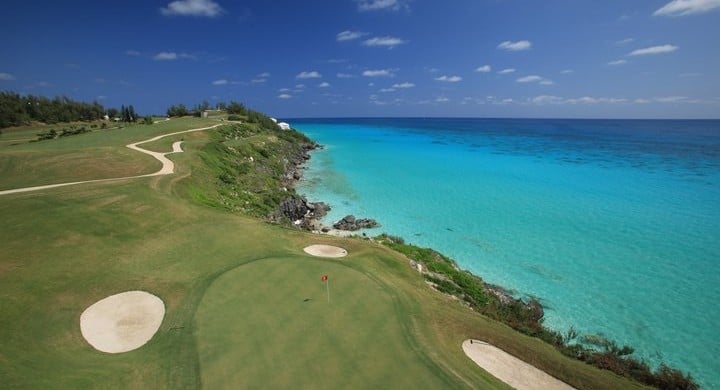 Tickets for the 2014 golf tournament, again on the island at Port Royal Golf Course, will go on sale around September of this year. The golf course may plan on selling them sooner and it is best to check in with them a few months before the event to learn more. We will also keep this article and an upcoming new post updated in order to keep visitors and fans informed.

The PGA Grand Slam of Golf taking place from October 14-16, 2013, will be held once again at what is known to be one of Bermuda’s finest golf courses, the Port Royal Golf Course. This course offers golfers with scintillating views of the Bermuda landscape as well as one of the greatest holes in the golfing world. Designed by architect Robert Trent Jones in the year 1970, this iconic course features 18 championship holes in its 6842 breathtaking yards. After its $14.5 million makeover in the year 2009, the Port Royal Golf Course has become one of the most sought after courses in the world with some of the most memorable ocean views from many of the fairways and TifEagle greens. The luxurious clubhouse and the oceanfront driving range which spreads over 300 yards simply add to its charm.

Its signature hole is the 235-yard crescent shaped 16th hole – a beauty which hugs the very edge of a high shelf right over the Atlantic Ocean. Another hole which deserves mention is the 14th hole. The spectacular 393-yard fairway requires one to hit an accurate and well-struck drive in order to keep the ball in play. The 3 contoured green also boasts of some excellent pin positions. However, golfers would be wise to keep their minds in the game and not become spellbound by the breathtaking beauty on display at this hole.

Thinking of Bermuda caught up with the Director of Golf at the Port Royal Golf Course, Alex Madeiros, and he was happy to share his enthusiasm for this world-wide watched event, “We are very excited to be the host course for the PGA Grand Slam of Golf for another two years.” he stated. “Throughout the year, management and staff take great pride in the fact that we host the most difficult event to qualify for, The PGA Grand Slam of Golf and we are overjoyed at the opportunity to share our experience and this tournament with the world watching.” 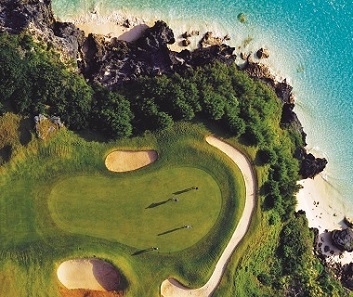 No other golfing tournament can bring the most talented golfers of the world together while also celebrating their accomplishments. The fact that Bermuda is the venue for the 2014 PGA as well simply speaks volumes of the importance of the Port Royal Golf Course in the golfing circuit. Add to this, the magnificent beauty and scenic charm of Bermuda and you have a lip-smacking fixture on your hands. The friendly aura of the island allows champions to tee off during the day while sharing a few laughs in the evenings. It, therefore, comes at no surprise that the championship has been slated to take place in the month of October – a time when Bermuda is at its scenic best and the temperatures are the most agreeable for a game of golf. 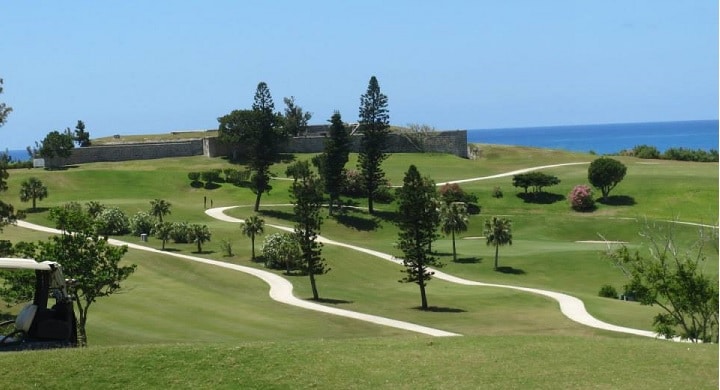 The 3-day event begins with a bang and features a ProAm and Champions’ Clinic on Monday. Tuesday and Wednesday shall bring all the action wherein spectators can get an incredible experience while watching the masters at play. Imagine walking right down the middle of a fairway alongside the champions. Furthermore, the entire course swivels around the clubhouse, an area that lies on a hill and offers excellent vantage points. What makes the entire experience even more astounding is the fact that every inch of the course boasts of amazing scenery and the refreshing presence of the ocean. 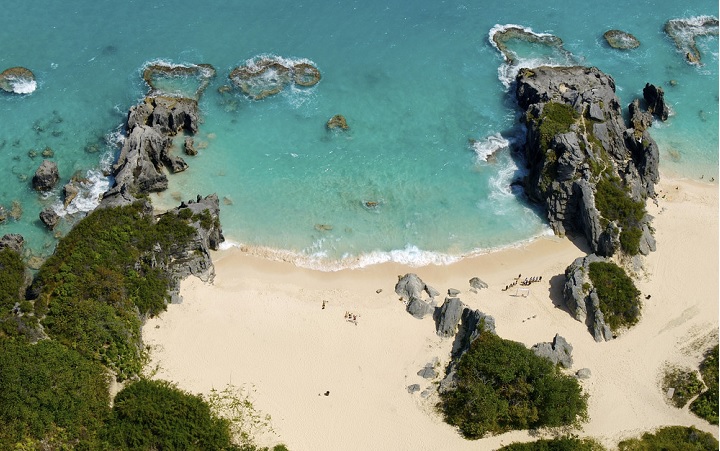 However, what remains to be seen is how much these golfers and the golf lovers can concentrate on the game with some of the most breathtaking attractions, undaunted scenic beauty, a World Heritage Site, magnificent beaches, scuba diving and excellent shopping avenues, all but waiting to distract them. Those who do wish to explore the islands while enjoying the golfing action could opt for a trip up to the Gibbs Hill Lighthouse, embark on an expedition to the majestic forts of Bermuda, charter boats to explore one of the many coves and islands, hop on scooters and explore the island, or scuba dive over one of the island’s many shipwrecks.

If you want to do more than watch, and you want to play a round of golf too – book your tee-time on the same course that is playing host to some of the world’s best golfers by visiting Port Royal Golf Course’s official website.

Book a Trip To Bermuda

Excursions and Things to Do in Bermuda